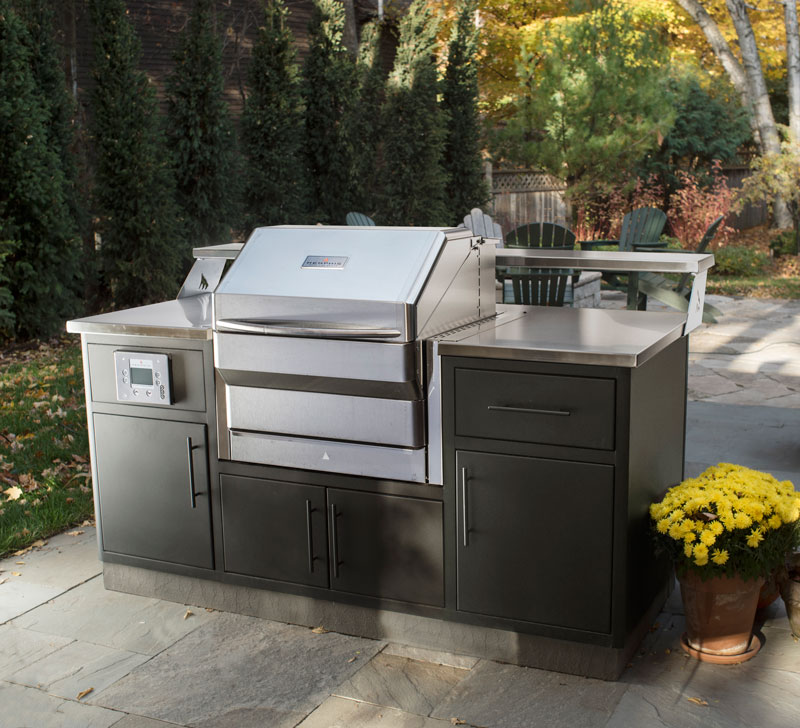 Convection ovens are a great way of cooking all types of food, letting you do the same as traditional ovens, but with some dramatic benefits.

And now, thanks to the rise in popularity of pellet grills, those same benefits can transfer over to all the cooking you do on the grill.

The second biggest benefit of convection ovens and grills? Amazingly flaky crusts, crispy poultry skins, and amazing browned foods are sure to make the pickiest of eaters salivate in anticipation. The swirling hot air adds a level of perfection not found in normal grills or ovens.

We’ve put together an introduction to convection cooking and how it works. Use this as a guide to start experimenting!

What Makes a Convection Oven or Grill Different?

A traditional oven heats from a single source then relies on radiation from the oven walls to transfer heat to food. Over time, you may realize one corner of your oven doesn’t get as hot as another corner, so your cooking is uneven, or requires rotating the dish partway through cooking.

Convection ovens are different because they are equipped with fans and exhaust systems. The fan circulates the hot air, ensuring an even heat around the food, and the exhaust system allows moisture in the air to escape, so the air doesn’t turn humid. With an even, consistent heat during cooking, you can reduce your cook time and often the cooking temperature, too.

The same holds true for the Memphis Wood Fire Grill, which uses the same process of convection heating that a standard convection oven uses, with the additional benefit of being heated with wood pellets. Using a convection grill essentially means you get all the benefits of a convection oven, with the power and versatility of an outdoor grill. 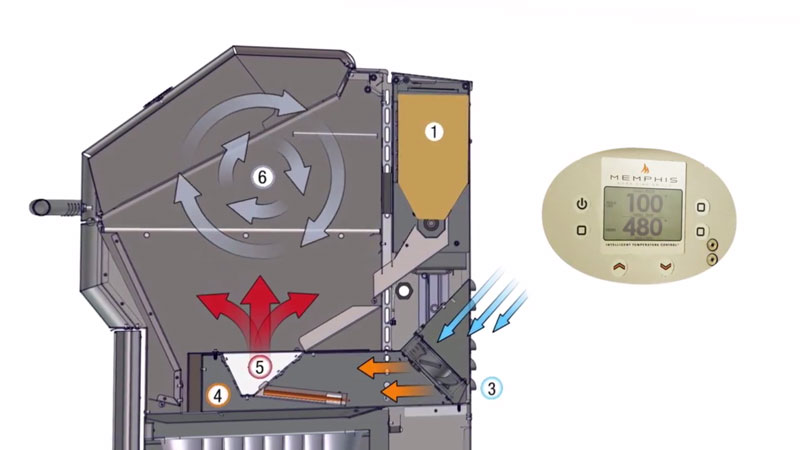 What Can You do With a Convection Grill?

A convection oven is a great substitute for a traditional oven in most scenarios, and using a convection grill like the Memphis Wood Fire Grill is no exception.

Because the heat is consistent throughout the grill, you can cook faster and more evenly. Food actually cooks about 25% faster in a convection grill, which means dinner is ready faster on a busy night, or you can sleep in longer on Thanksgiving morning.

Roasting is a huge benefit of convection cooking. In a traditional oven, there’s no way for moisture in the air to escape, so the heated air can often become humid, leading to steamed food instead of browned, roasted food. The convection oven ensures a drier atmosphere, so sugars in foods caramelize faster. Now you’ll have the roasted veggies and meats with a brown exterior and moist interior, just like you wanted.

Think bigger picture: when you’re cooking for a shorter time and at a lower temperature, you’re also saving energy!

Tips For Experimenting With Convection Cooking

Instead, look to our selection of convection grills. At Memphis Grills we want you to enjoy cooking more, with amazing flavor, in less time. 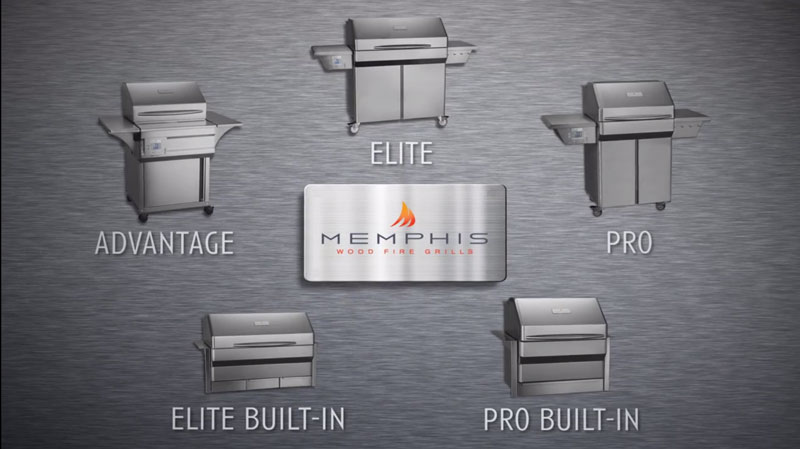